Will e-fuels save the internal combustion engine?

A deep dive into the technology and implications of synthetic petrol with industry experts. 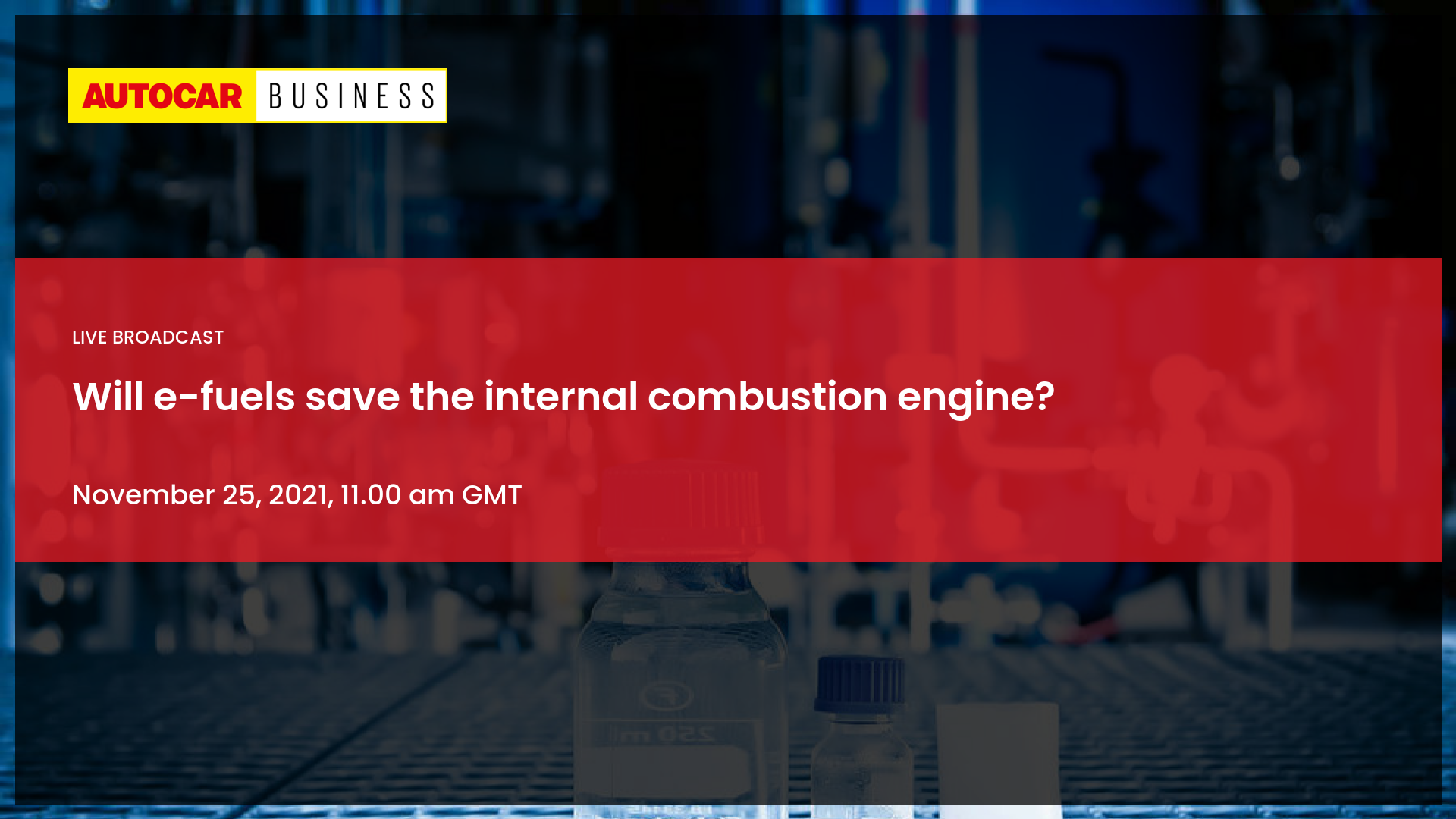 Paddy Lowe graduated in Engineering at Cambridge in 1984 and has worked in Formula One for three major teams – Williams, McLaren and Mercedes. He now works as a consultant engineer and entrepreneur, with a focus on the clean energy sector.

Joining Formula One in 1987, Paddy Lowe is widely recognised for his achievements as aninnovator and technical leader (appointed Engineering Director / Technical Director at McLaren [2005], Executive Director / Board Member at Mercedes [2013], CTO at Williams [2017]). A score of 12 World Championships and 158 race wins on his watch is amongst the very highest in the history of the sport. Along the way he was Technical Director for the first 53 wins of Hamilton’s record-breaking career, has worked in total with 11 World Champion drivers (Lauda, Senna, Prost, Mansell, Hill, Hakkinen, Raikkonen, Alonso, Button, Rosberg, Hamilton), pioneered innovative systems such as active suspension, traction control and driving simulators, and lead the Mercedes team to the most successful F1 season ever recorded: 19 wins from 21 races in 2016. Paddy is not only a technician: he is a deep thinker, strategist and inspirational leader of teams – recognised as such within several books including Alastair Campbell’s “Winners and How They Succeed”.

Paddy founded Zero Petroleum in 2020, with the ambition to direct his skills and experience towards the challenges of sustainable energy.

Paddy is the recipient of multiple awards for his achievements including Fellowship of the Royal Academy of Engineering and Honorary Fellowship of Sidney Sussex College, Cambridge.

Steve Sapsford joined the automotive consultancy, Ricardo, in 1986 after graduating in Mechanical Engineering from Southampton University and worked in technical roles focusing on analysis and simulation of internal combustion engines and transmission systems.

Steve left Ricardo in September 2018 to set up his own consultancy with a focus on future propulsions systems and the role for sustainable fuels in complementing electrification.

Education Degree in Air- and Spacecraft Engineering, University of Stuttgart (1990)