The truth about autonomous cars

Pipe dream or the next big thing? Experts tell all...

Manufacturers and governments are pushing autonomous driving technology, but how realistic are they being? Will it work, and do people want it? 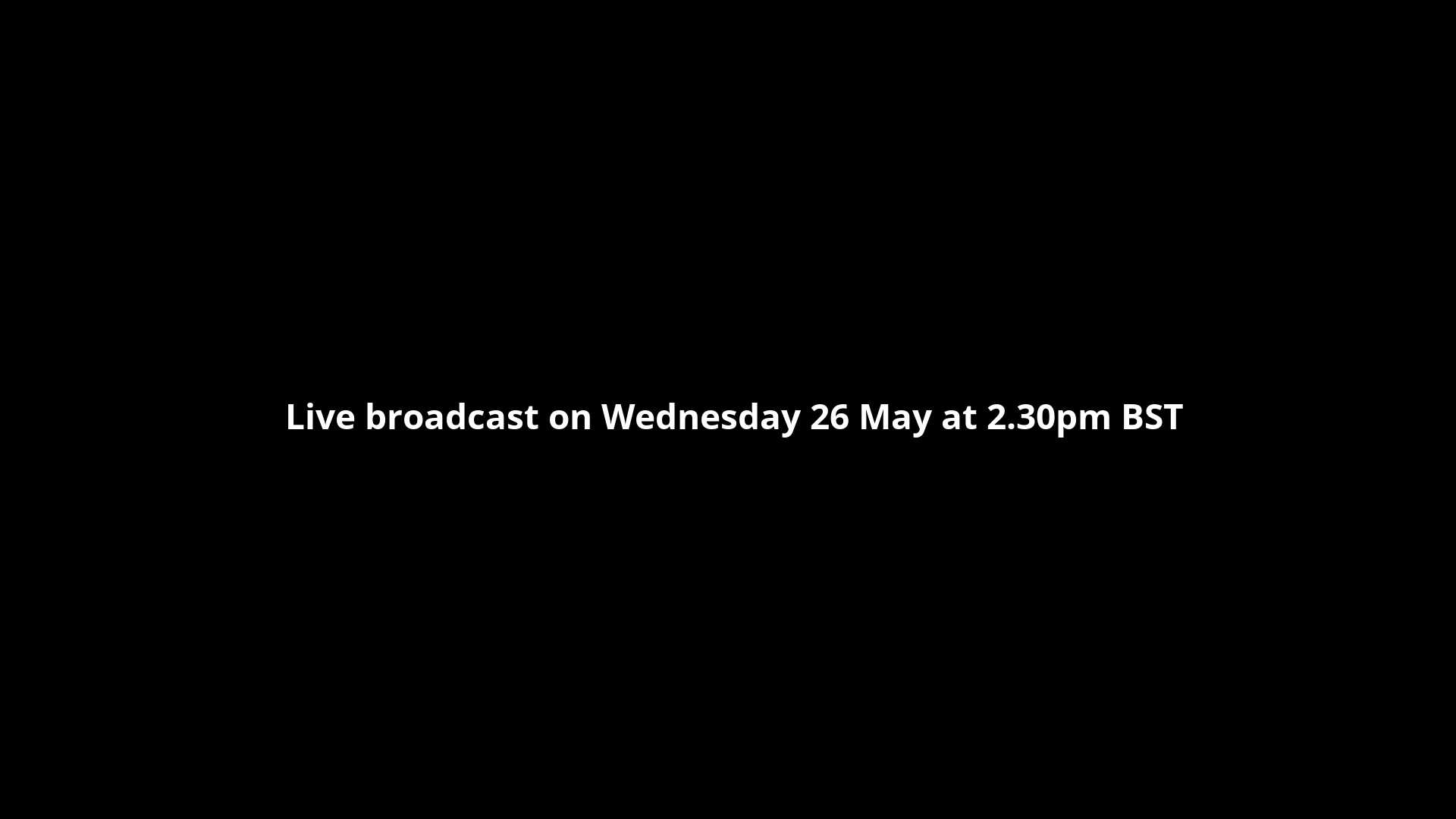 Matthew is Director of Research at Thatcham Research. His current role involves liaison with insurers, vehicle manufacturers, legislators and global NCAP initiatives in all aspects of crash testing, with a view to encouraging safer designs and more cost effective vehicle repair.

Matthew has led much of the research work into ADAS testing, is a board member of Euro NCAP and has been pivotal in the definition of test procedures to evaluate Autonomous Emergency Braking Systems (AEB) – these tests now being integrated into the UK Insurance Group Rating system and Euro NCAP, and include pedestrian and cyclist detection crashes. His latest work has supported the development of new Lane Support and Junction Crash prevention test procedures.

Matthew acts as a key technical advisor for the UK insurers and works with the Association of British Insurers advising in new assisted and automated driving technology and its future implications, feeding into new UK Government Legalisation around autonomous cars.

Matthew was awarded the prestigious Prince Michael of Kent 2009 Premier Safety Award in recognition of his pioneering work in vehicle safety. In 2011, he was awarded the US Government Special Award of Appreciation for his contribution to the field of traffic safety and in 2016 his team achieved the Global NCAP award for its pioneering work in AEB. Most recently, he reached number 21 on the ABP Power list of the top 40 most influential people associated within the insurance body repair industry.

Prior to joining Thatcham, Matthew worked briefly at British Airways Engineering before moving to the Atomic Energy Authority. He has authored papers in the area of crash research and injury prevention and is married with two children, who always adjust their head restraints!

Jürgen Müller is the Vice president driver assistance and autonomous driving at Bosch, having worked at the firm for over 13 years. Previously, he was project leader of Libertus, an autonomous shuttle and transportation solution.

Over his thirteen years with Bosch, he has risen from corporate management trainee to become a leading light in the autonomous vehicle division, via various roles in marketing and product management. In that time, he has worked in both Britain and Germany.

Before he was at Bosch, Jürgen worked in sales and marketing, firstly by starting his own company - an online car dealership, interestingly enough founding this in 2002 - and then by founding a company that focused on marketing automotive websites. The idea behind the latter was to allow for online marketing and targeted online advertising solutions for the automotive sector.

Steve Cropley has been testing cars and writing about it for 48 years, more than half that time as editor-in-chief of Autocar. He began working in journalism in Australia in 1967, joined the staff of Sydney-based Wheels magazine in 1973, moved to the UK in 1978 to join the staff of CAR magazine, and was editor between 1981 to 1988, during which time CAR became Britain’s best-selling car magazine.

In 1989 he launched his own magazine, Buying Cars, bought two years later by Haymarket Media Group, who used its contributors and content to augment their existing titles What Car? and Autocar. He has worked “very happily” at Haymarket ever since. His Autocar column “A week in cars” has been a prominent part of Autocar for nearly 30 years.

In 2005 Cropley helped found the world’s first postgraduate course in automotive journalism at Coventry University, where was made a visiting professor. He is a Trustee of the British Motor Museum, Gaydon. Since 2005 he has organised and chaired a series of technical panel debates for the Institution of Mechanical Engineers and in 2013 was made a Companion of the Institution.

Cropley claims he remains as keen on cars - and the industry that creates them - as he was on day one.

Jim Holder is the Editorial Director of Haymarket Automotive, which publishes Autocar, Car Accessory Trader, Classic & Sports Car and What Car?, and as such has a hands-on view on every aspect of car ownership and buying. He's a former editor of Autocar and What Car?, a regular on the BBC and other television channels on all topics relating to motoring, and was formerly the Formula 1 correspondent for The Daily Telegraph, Reuters and the Daily Star.

Jesse Crosse was the founding editor of Performance Car magazine in the early 1980s and has been a freelance automotive writer for more than three decades. A specialist in automotive technology, he has contributed many times to Autocar and is now a special correspondent and columnist focusing on new and future technology. Crosse has won five awards over the years, as an author, for Performance Car and for technology and feature writing.