In a year of disruption, is this the most significant issue of all?

The semiconductor crisis hit at just the wrong moment as retailers began to open up again. It’s clear the shortage isn’t going to be a quick fix, but what can industry and businesses do about it? 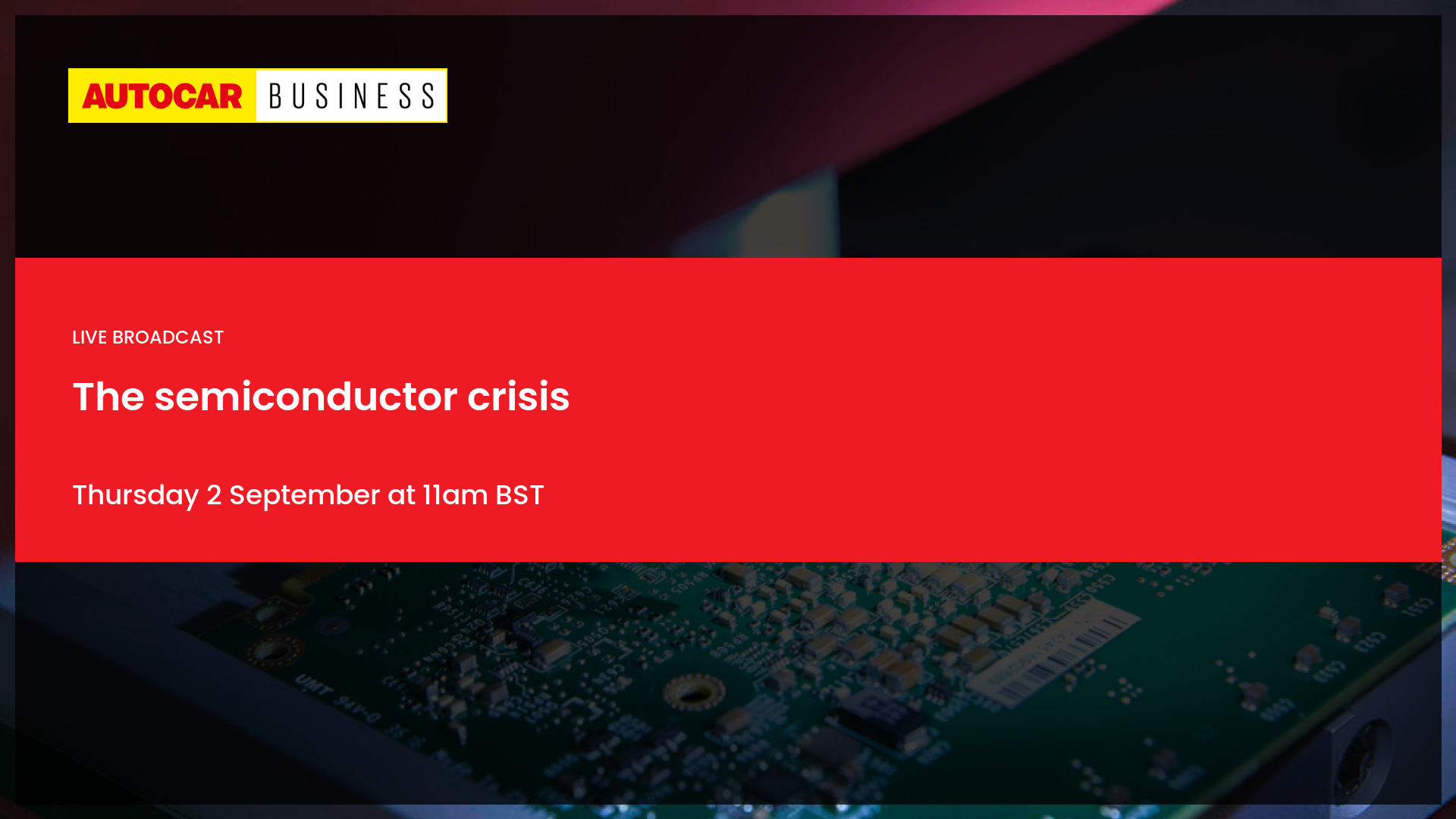 He has over 30 years’ experience in policy and public affairs, the majority of which has been spent in the automotive industry. He joined SMMT from Bentley Motors where he held a number of communications, corporate and public affairs roles.

Prior to that, he also worked for both Toyota and, Bentley’s parent company, Volkswagen AG, where he developed the European and global knowledge needed for this challenging role.

The Society of Motor Manufacturers and Traders (SMMT) is one of the largest and most influential trade associations in the UK. Its resources, reputation, and unrivalled automotive data place it at the heart of the UK automotive industry.

SMMT is the voice of the UK motor industry, supporting and promoting its members’ interests, at home and abroad, to government, stakeholders and the media.

SMMT represents more than 800 automotive companies in the UK, providing them with a forum to voice their views on issues affecting the sector, helping to guide strategies and build positive relationships with government and regulatory authorities.

Holyrood is on recess, it’s summer hols up there and there’s no stand out candidates for SNP MPs

Ian Henry is a specialist in automotive production forecasting and supply chain analysis. He has over 30 years’ experience of working for the world’s leading car companies and suppliers, as well as advising governments, trade bodies and financial institutions on trends in auto industry.

He is an expert on the impact of trade policy on the industry and recently modelled the economic cost of Brexit for the UK auto industry.  Ian has appeared on BBC and Sky on TV and radio, commenting on the industry, is also regularly cited in the Financial Times, The Guardian and other press outlets.  Ian is a graduate of Cambridge University and King’s College London University and is a visiting professor in automotive business strategy at the Centre for Brexit Studies at Birmingham City University