As car sales head increasingly online, how do the luxury brands ensure that you give customers a ‘premium’ digital experience? 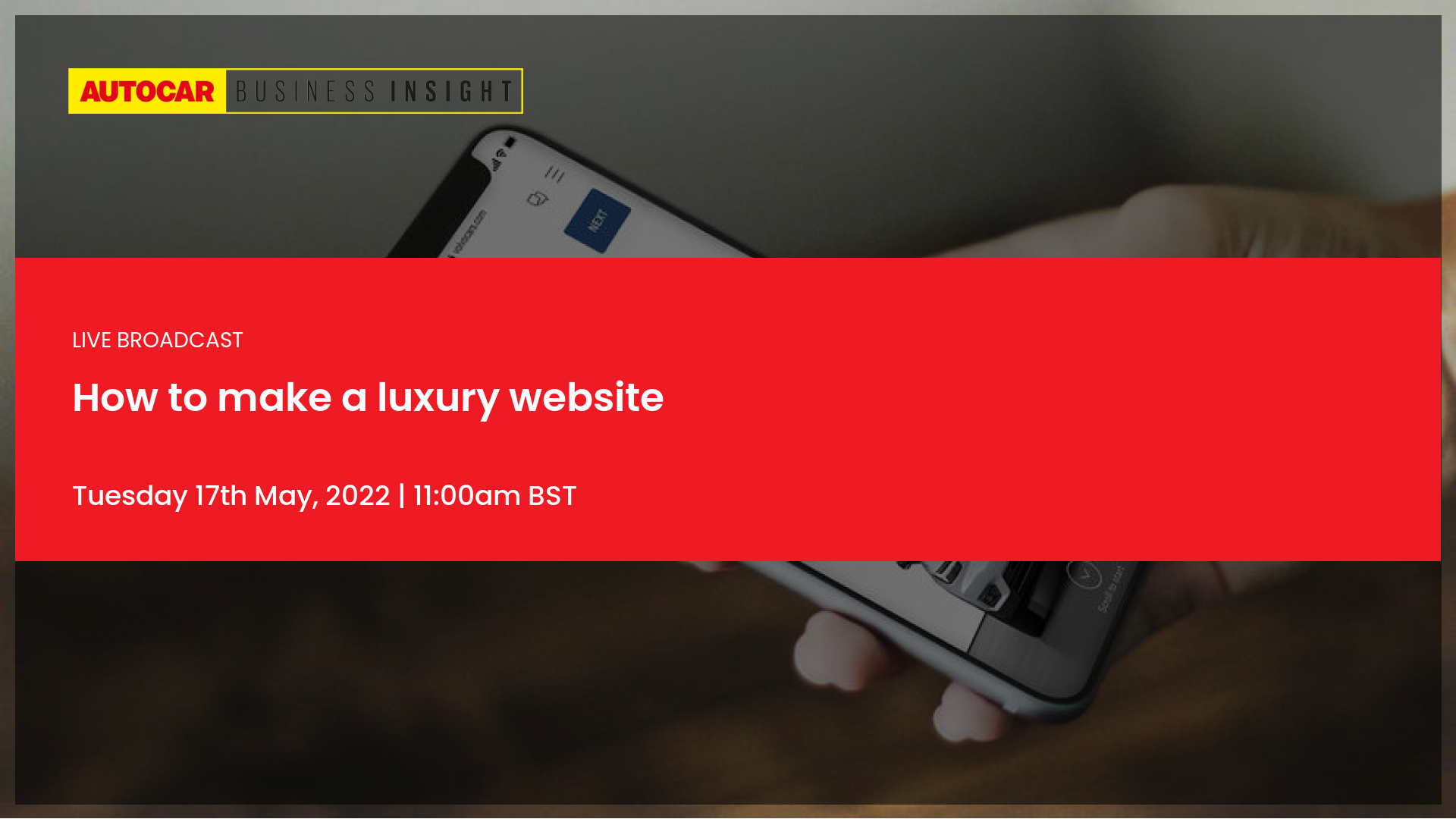 Darren Jobling is a games industry veteran, whose DNA is in one of the world’s largest independent developers specialising in racing & driving games, Eutechnyx. Darren launched ZeroLight as a new start up in 2014, with the objective of creating a digital platform to help the world’s biggest car makers sell their vehicles in the world of omni-channel customer journeys. Contract wins quickly followed with VW, Mitsubishi, Audi, Lucid Motors, Cadillac, Acura, Facebook, Amazon, and others, resulting in ZeroLight being recognised as one of the Top 100 Start-Ups in the UK. Rated as one of the Most Ambitious Business Leaders in the UK, Darren is a committed innovator and curator of technology talent, trusted as a direct-to-consumer strategic advisor to the world’s largest OEMs.

Brett Ward leads H.R. Owen's digital strategy across all brands within the Group, from Aston Martin to Rimac Automobili. Already renowned as one of the leading retail groups in the world, Brett's challenge has been to transfer H.R. Owen's luxurious customer-first physical showroom experience into the digital landscape, while also bringing some of the digital innovations he's built online back into the showroom environment in a seamless journey. His long-term digital strategy will ensure H.R. Owen continues to set the standard for automotive retail in an ever-evolving online landscape. Brett has nearly 25 years' experience in the automotive industry, he is highly regarded as a digital thought leader, speaker and contributor, previously holding roles at Manheim working with multiple OEMs and retail groups and more recently, Head of Online Retail for an automotive fintech leader, supporting numerous digital transformation projects.