What is the future for just-in-time manufacturing?

The semiconductor crisis and ever more complex supply chains have threatened car production like never before. Is the just-in-time model no longer fit for purpose? 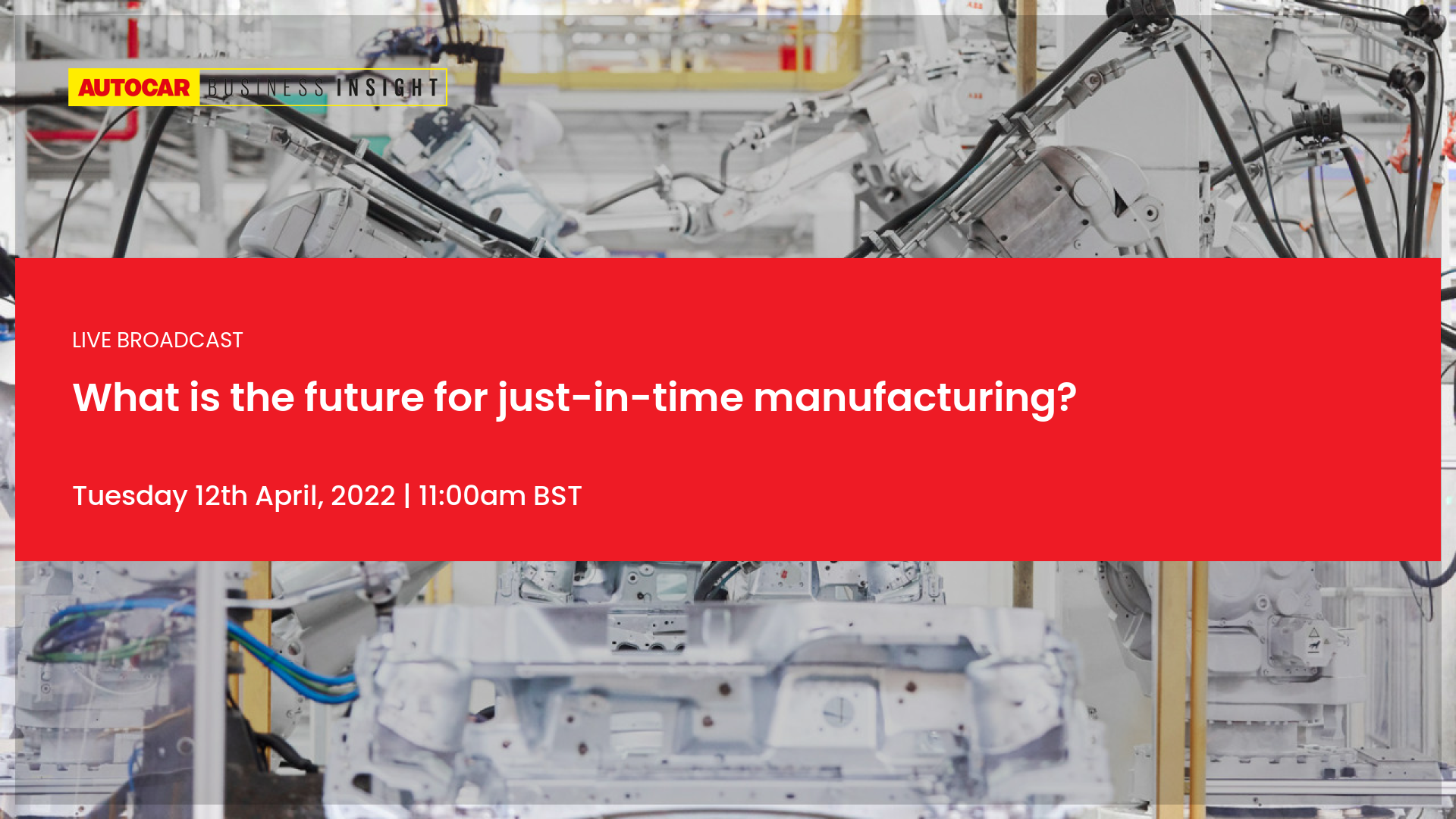 He started his career in the motor industry over 45 years ago with British Leyland. In 1980, he became director, car and truck marketing for Leyland Spain. By 1987, he had been appointed marketing director of Rover France, BL’s biggest export market by far. In 1995 he moved to Volkswagen Group France undertaking various senior roles and leaving as président du directoire in 2004. Appointed worldwide marketing director of Fiat Automobiles in Turin in 2005, where he launched the Fiat 500 in 2007, and then of Renault Group in Paris from 2007. Corporate sales and marketing director worldwide of Groupe PSA in 2014.

David Bailey is Professor of Business Economics at the Birmingham Business School, and a Senior Fellow of the ESRC’s UK in a Changing Europe programme, exploring the impacts of Brexit on UK automotive and manufacturing. He has written extensively on industrial and regional policy, especially in relation to manufacturing and the auto industry. He has been involved in a number of recent major projects including the recent Horizon2020 RISE project MAKERS where he led the Work Package on Industrial Policy. He is Editor-in-Chief of the leading journal Regional Studies and Chair of the RSA Europe Think-Tank and policy forum.  His latest co-edited book ‘Keeping the Wheels on the Road. UK Auto after Brexit’ has recently been published by Bite-Sized Books.

Current CEO of the Klarius Group of Companies, which includes the UK’s largest manufacturer of aftermarket exhausts, Klarius Products, Mark has been at the forefront of implementing LEAN manufacturing processes across the organisation.

Furthermore, he has a proven track record in managerial and presidential roles across the car care and tyre industries having completed successful stints at Dunlop Goodyear, Turtle Wax and as Chairman of the British Tyre Manufacturer’s Association. Outside of the automotive sector, Mark has held multiple directorial positions at both Proctor & Gamble and the Office of National Statistics.