Emerging from the coronavirus

As car dealers in the UK open up again, it’s safe to say that the last year has been unlike any other in living memory. Businesses have had to adapt faster than ever before and technology has changed things dramatically, but what does all that mean for the future?

We discuss the impacts and the trends with Wayne Bruce from Bentley, Sue Robinson from the NFDA and Felipe Munoz of JATO. 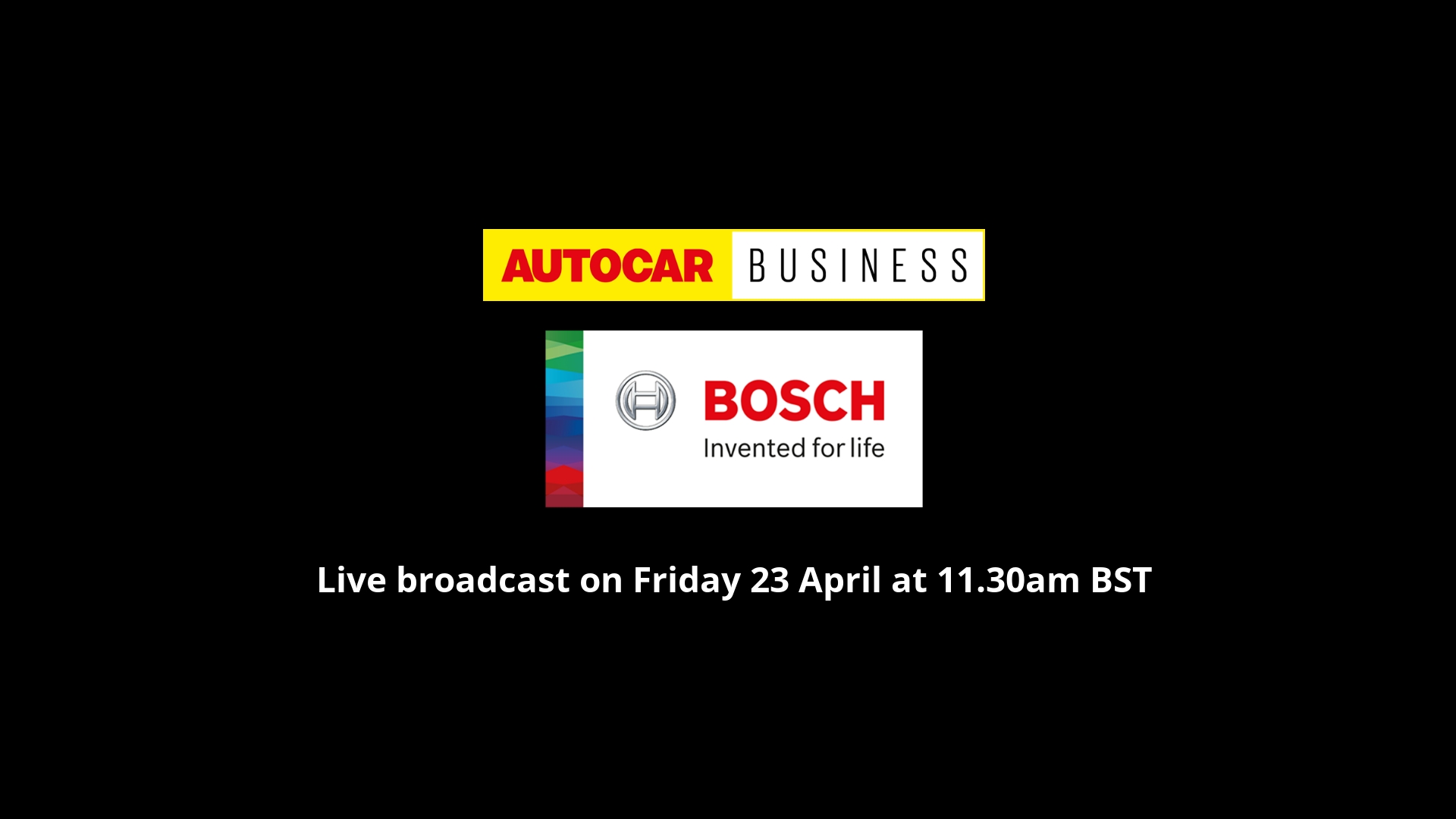 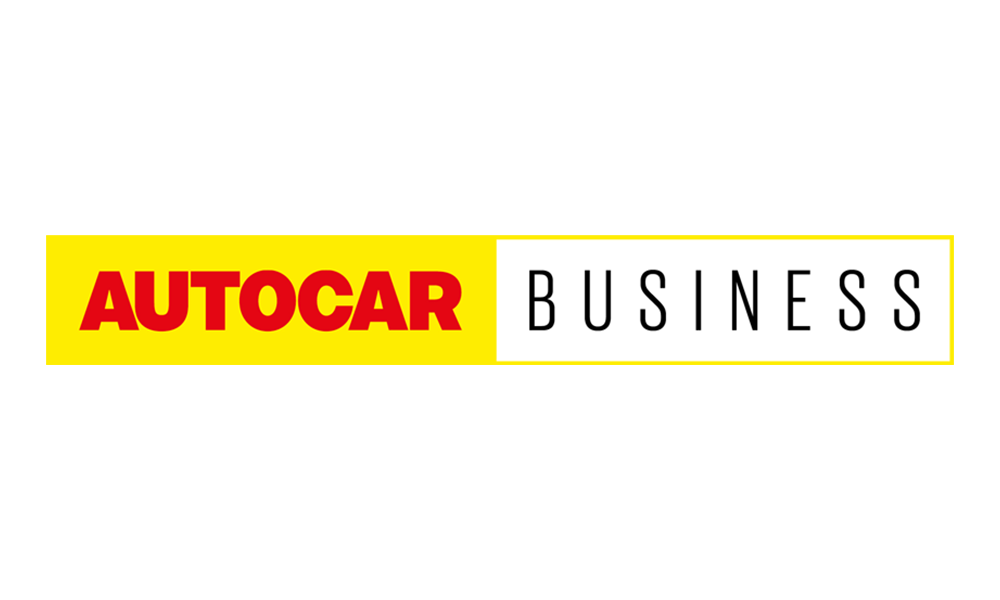 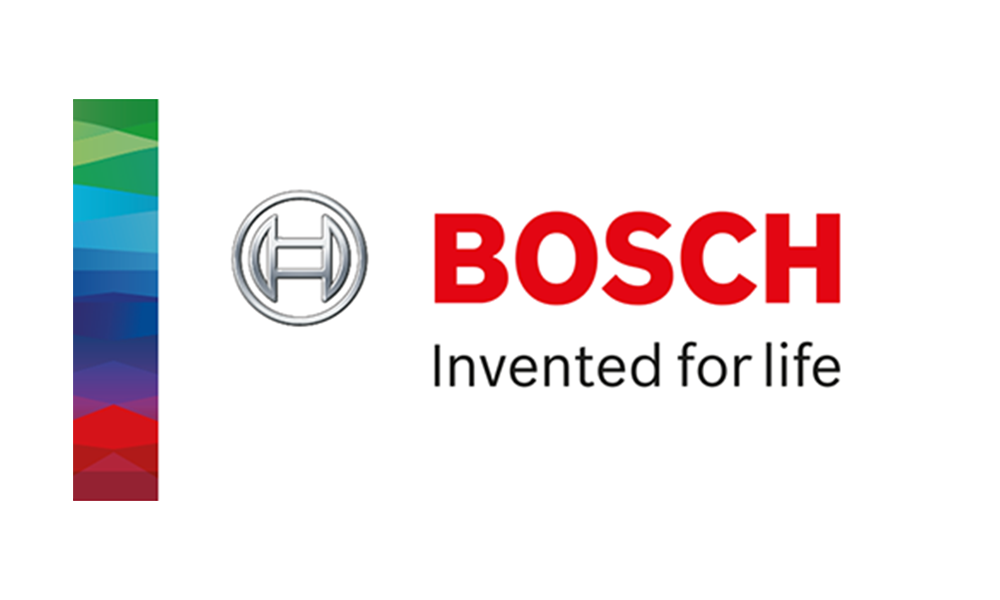 As the world’s largest automotive supplier, Bosch has a cross-industry and global perspective when it comes to future trends and technology developments.

From e-bikes to trucks, Bosch has a broad electromobility portfolio – e-mobility is fast becoming one of Bosch’s core businesses and has already invested 5 billion euros in electrical powertrains. This year, Bosch will spend 700 million euros on developing electrical mobility solutions.

Bosch takes a technology-neutral approach to decarbonising road transport and is heavily involved in hydrogen fuel cell development. The technology-neutral approach also considers solutions relating to decarbonising the “legacy” fleet, which will still be millions of vehicles on the road by 2030. Bosch is also developing solutions for decarbonised transport such as modal shift and Connected and Autonomous Vehicles.

As Director of Communications and a key part of the Crisis Management team at Bentley Motors Ltd, Wayne Bruce has chaired over 100 meetings around the firm’s response to the pandemic. With a record 2020 sales performance, and more of the same in 2021 thus far, it’s a strategy that has paid off.

Wayne has worked on the communications side of the automotive industry ever since his first role as a reporter on Carweek magazine in 1993-94. He moved to Car magazine in 1994, before beginning work on the PR side of business as VW Product Affairs Manager.

Wayne joined McLaren Automotive in 2012, rising to become Global Communications Director in October 2013. He moved to Bentley in 2019.

Sue Robinson is the Chief Executive of the National Franchised Dealers Association (NFDA), which represents franchised car and commercial vehicle retailers in the UK.

She also has responsibility for policy and media strategy. Sue was named as number 10 in 2008 AM Power list, top 100 influential people, and was given the Automotive Management Industry Personality of the Year Award 2010 for raising awareness of key franchised dealers’ issues. In 2010, Sue won the Motor Trader Outstanding Achievement Award and she has been named in the Motor Trader’s top 60 ‘Movers & Shakers’ of the motor retailing industry every year since 2013. In 2021, she was number 35. Following a degree in Sociology and a PhD in Social Science from Birmingham University Sue started a career in magazine journalism moving into PR and Communications for the building services industry.

Sue joined the RMI as Press Officer, moving on to Public Relations and Policy Manager, and then Director of External Affairs. In 2006 she was appointed Director and subsequently Chief Executive of the NFDA. Sue was responsible for raising the profile of the NFDA making it one of the most significant bodies in the sector.

Felipe has been with JATO Dynamics since 2015, overseeing media relations for the business. Felipe is responsible for the planning, creation and publication of provoking content through the company’s numerous channels, and delivers high quality insights, analysis and data across the global media.

Felipe’s work has helped to increase the exposure and brand awareness of JATO Dynamics, and the business has increasingly become a referent in the automotive industry, as a thought leader on key trends and sector insights.

Felipe has two Master’s in Marketing and Finance, alongside a degree in Transportation Design. After his studies, Felipe worked as the financial manager of a health business in Colombia. He then moved to work in the automotive industry, starting his specialised career in the marketing department at Fiat Chrysler Automobiles in Italy. Felipe also runs his own blog about automotive vehicles.

Steve Cropley has been testing cars and writing about it for 48 years, more than half that time as editor-in-chief of Autocar. He began working in journalism in Australia in 1967, joined the staff of Sydney-based Wheels magazine in 1973, moved to the UK in 1978 to join the staff of CAR magazine, and was editor between 1981 to 1988, during which time CAR became Britain’s best-selling car magazine.

In 1989 he launched his own magazine, Buying Cars, bought two years later by Haymarket Media Group, who used its contributors and content to augment their existing titles What Car? and Autocar. He has worked “very happily” at Haymarket ever since. His Autocar column “A week in cars” has been a prominent part of Autocar for nearly 30 years.

In 2005 Cropley helped found the world’s first postgraduate course in automotive journalism at Coventry University, where was made a visiting professor. He is a Trustee of the British Motor Museum, Gaydon. Since 2005 he has organised and chaired a series of technical panel debates for the Institution of Mechanical Engineers and in 2013 was made a Companion of the Institution.

Cropley claims he remains as keen on cars - and the industry that creates them - as he was on day one.

Jim Holder is the Editorial Director of Haymarket Automotive, which publishes Autocar, Car Accessory Trader, Classic & Sports Car and What Car?, and as such has a hands-on view on every aspect of car ownership and buying. He's a former editor of Autocar and What Car?, a regular on the BBC and other television channels on all topics relating to motoring, and was formerly the Formula 1 correspondent for The Daily Telegraph, Reuters and the Daily Star.